I’ve spent the past two weeks vacationing in Ireland. The closest that I came to cake decorating of any sort was the eating of several not very tasty or even eye enticing petit fours. Prior to the onset of any cake deprivation symptoms, and armed with my seven inch tablet, I tried desperately, but sadly unsuccessfully, to link on to Yeners Way or for that matter, to any of the many other cake decorating sites. All of my efforts were to no avail. The Wi-Fi hotel connections were either poor or non existent. And when I did manage to connect, the sites wouldn’t accept what I mistakenly remembered to be my passwords and user names.

Lack of sugar, I imagine, was the culprit!

So for two long weeks, fondant, modeling chocolate, gum paste and butter cream all remained a dream away, stored in my freezer, fridge and kitchen cabinets many miles south of Ireland, untouched and impatiently awaiting my return.

The weather was beautiful and quite unusual for Ireland with no more than ten minutes of rain for the duration of our entire stay. The blue sky was laden with puffy white clouds each taking the shape of an imaginary beast, being or heavy duty mixing bowl filled to the brim with thick snow white gobs of butter cream.

I began to take note of my dire state and symptoms of withdrawal during our day visit to Belfast. While everyone else was busy admiring the architecture of the Titanic Museum and shopping in the gift store, I alone lingered behind photographing the museum’s coarsely textured outer structure, and in my mind’s eye, trying to figure out how it could best be recreated as a cake covered in fondant. 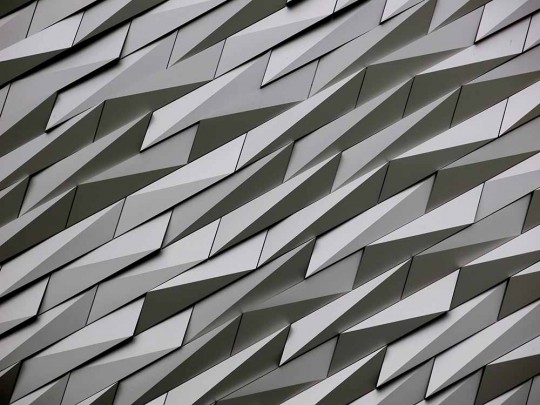 Located along Ireland’s northern coast, The Giant’s Causeway, a once volcanic site whose activity created five, six and seven sided immense pillar like structures, also played with the sobriety of my cake deprived mind. There, stories are told of a great conquering giant who was so fearful of water that he built towering stepping stones of lava to enable himself to trudge across to the other side of the ocean untouched by the foaming waves of blue. What a great theme for a child’s cake that could be! And if that isn’t enough, there is the beauty of the massive lava stones themselves with odd clusters of yellow flowers peeking out from amongst them. 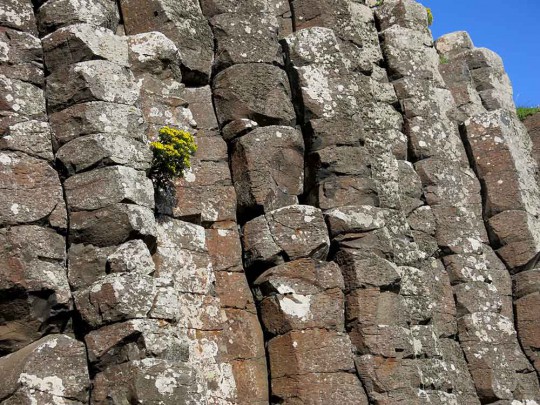 And then there are the great wooden whiskey barrels at the Old Bushmill distillery and bottling plant. What a rich chocolate cake one of those could play super model for, filled thickly with a dark ganache that is enhanced and spiked with Baileys’ Irish cream!

And if a Guinness keg is preferred, that was definitely available too!

Well cared for white woolen sheep with brown legs and faces grazed endlessly on fields of grass, at times causing traffic to come to a standstill as they indifferently crossed the paved and not so paved concrete roads. What an amazing topper one of those would be for any animal lover’s celebration! Which would be the best medium for the tight woolen lamb curls, fondant or modeling chocolate, or perhaps simply butter cream? What structural system should be used to maintain the heavy body supported by its four fairly thin and delicate legs? My mind was wandering and problem solving a dream.

Well, my two weeks of vacationing and day fantasies have come to an end and now it’s back to the reality of the intense August heat of Israel, extreme humidity and sweet sugar decorated cakes that will perhaps be inspired by the green rolling hills of Ireland and her cool crisp climate.